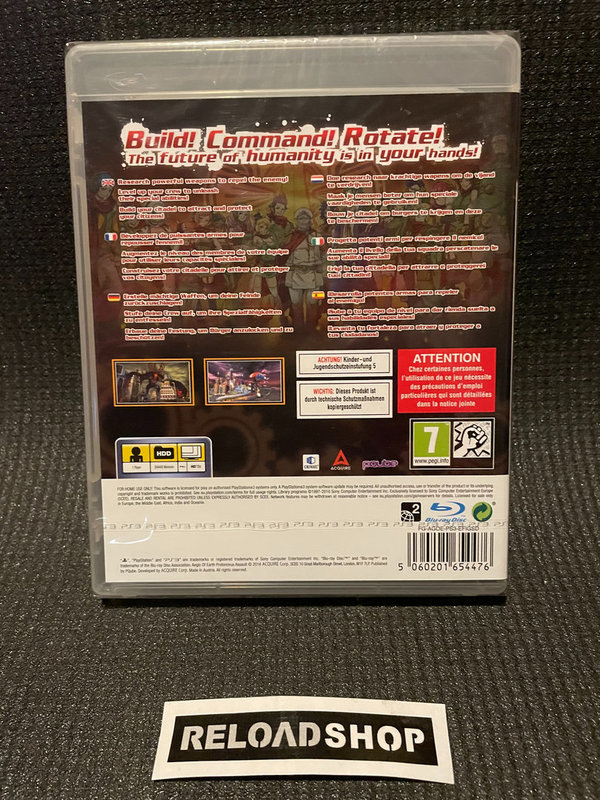 As natural resources dwindle and gargantuan monsters begin to attack civilisation, mankind retreats behind the walls of their city strongholds, bolstering defenses and developing new weapons to repel the constant attacks. As commander, you must take command of your rookie crew, and defend the city against the monster threat. Using an innovative rotational district mechanic, you are able to change the arrangement of the city to best prepare for the counterattack. Command the last bastion of humanity in the fight for survival!

A New Spin on Warfare